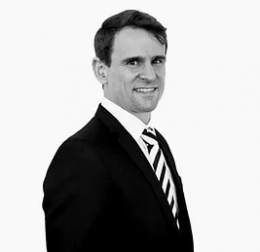 When Wilhelm’s father bought him a few shares in a company as a young boy, Wilhelm spent days trying to figure out the physical size of the piece of the business he owned. Wilhelm’s understanding of investments has come a long way since then, although he still finds certain market developments baffling.

Despite taking Latin and not accounting at school in order to study law, Wilhelm eventually qualified as a Chartered Accountant, and obtained the CFA charter.

He then spent twelve years working for and alongside some of the most renowned capital allocators in South Africa, first at PSG Group, and then at RECM. After gaining incredible experience – both intellectually and emotionally – Wilhelm joined like-minded partners to found Rozendal Partners.

Wilhelm has a very wide field of interests, and predictably enough spends very little time pursuing most of these. But his first loves are his family and allocating capital, and he manages to find ample time for those. 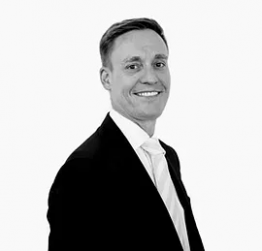 Paul’s passion for investments began at St Stithians College when he spent vacations at a leading stock broking firm trying to pick the next ten-bagger – some things do not change.

Paul then attended an executive program in Value Investing at Columbia University in the U.S. and has followed this investment philosophy ever since. He then joined RECM as an analyst and finally as a portfolio manager, building further on his investment experience. 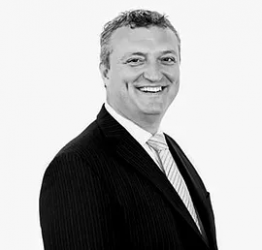 Jan takes responsibility for all operational aspects at Rozendal Partners.

Shortly after graduating from the University of Stellenbosch, Jan was able to combine his passion for accounting, investments and travel with a role as a fund accountant in the Cayman Islands. He then worked in Luxembourg and Ireland, before returning to South Africa in 2013. Upon his return, he became an executive director at JTC Fund Solutions and managed the fund accounting department from 2013 until he joined Rozendal Partners at the beginning of 2017.

During his time in administration, Jan gained a wealth of experience in both private equity and hedge fund operations with large international firms such as Deutsche Bank, UBS and BNY Mellon.

Jan enjoys spending time with his family in the scenic surrounds of Cape Town, hiking, biking or exploring the coastal towns. He is also passionate about rugby and is an avid supporter, whether at Newlands or at a junior school game. 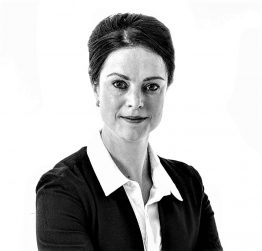 Madeleine has worked in administrative and financial planning roles in the financial services industry since 2010. She joined Rozendal Partners in 2018, shortly after moving to Cape Town, and assists Jan with all the operational aspects of the business.

She studied commerce at the Universities of Pretoria and Unisa and graduated in 2015. She is currently studying towards her ACCA qualification (Association of Chartered Certified Accountants).

Madeleine’s varied interests include a passion for local travel, arts and culture. She spends her spare time pursuing creative interests and exploring nature with her beloved dogs.